You are currently paying for a previous uniform order that had used payroll deduction. The order total gets paid back in approximately equal installments every pay period. Once your account is settled, you can again use payroll deduction to place a new order. If you have any questions as far as how much is taken out of your pay check, please reach out to your HR contact.

Your Payroll Deduction Limit is the available amount you may spend using payroll deduction.

Please note your actual limit may be different than the amount shown if:

The amount you may spend on payroll deduction has been determined by your organization.

Your Payroll Deduction Limit is currently inactive. You will not be able to select payroll deduction as a payment method in checkout.

You are ineligible for Payroll Deduction. You will not be able to select payroll deduction as a payment method in checkout. 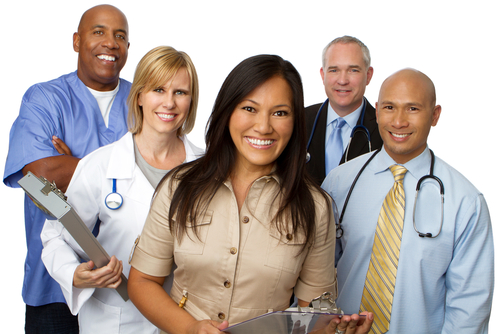 Consider these benefits of branded clothing. 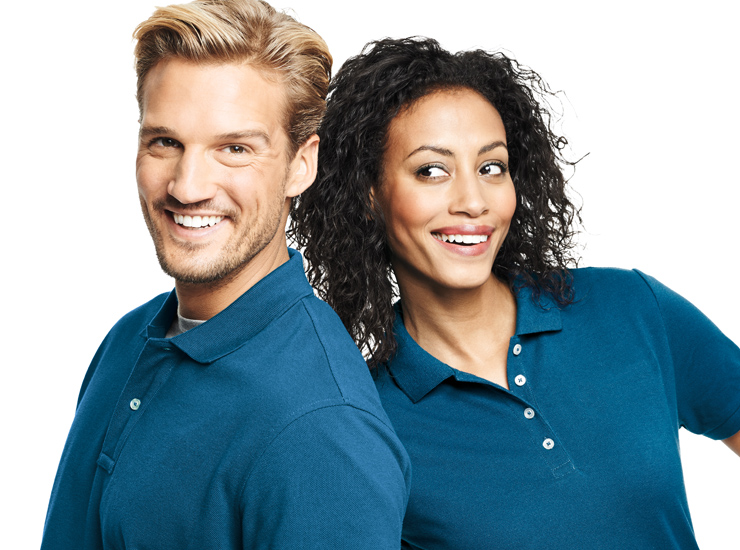 Did you know that some of the brightest and highest-earning individuals in the world wear the same thing everyday?

People like the founder of Facebook, Mark Zuckerberg, Albert Einstein, and even the creative director of Channel, Karl Lagerfeld, all wear roughly the same thing every day.

Think about it, deciding what to wear is often times one of the first decisions you have to make every single day and imagine how much easier it would be to have your go-to uniform so that you had more time, energy and decision-making brain power to use on something else. 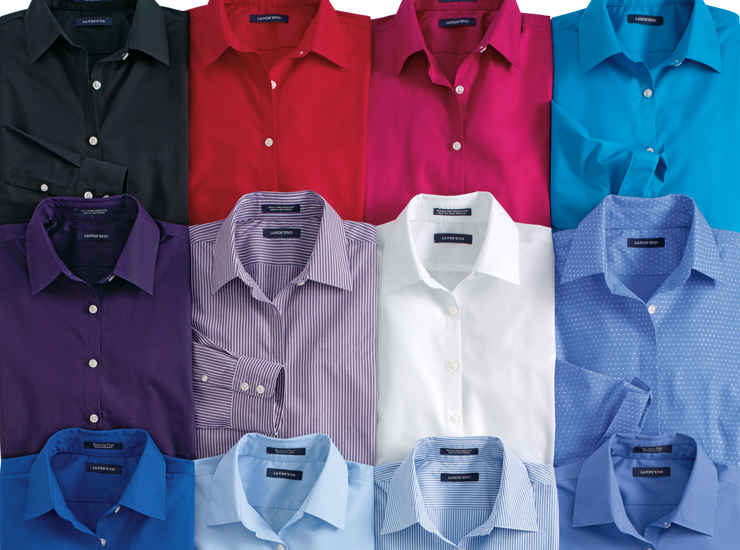 Think about your favorite sports team, if you go to the stadium, the fans are pledging their allegiance to their team of choice.  A work uniform can do the same thing, but in a slightly different way.  It can help create a culture of team spirit and belonging among your workforce.  As a result, our culture produces positivity and better productivity.

Join us in promoting

We're sorry but you've exceeded the maximum number of sign-in attempts. To reactivate your account please proceed and reset the password. Need assistance call us at {{globalData.isPublic ? '1-800-497-6585' : dynamicData.storePhoneNumber}}.

Some products and services are subject to additional fees. Examples may include white-glove delivery and set-up, uniform disposal, and special handling charges. Additional fees (if any) will be clearly itemized in your order summary.